Love and Loathing with The Lights Out, Literally

With Confidence begin their North American leg of their Love and Loathing tour on November 8, 2019 in Anaheim, California. But, the show to be talked about was the second show of the tour which was on November 9, 2019 in Scottsdale, Arizona at Pub Rock Live. The lineup consisted of Doll Skin, Between You & Me, Seaway and With Confidence. 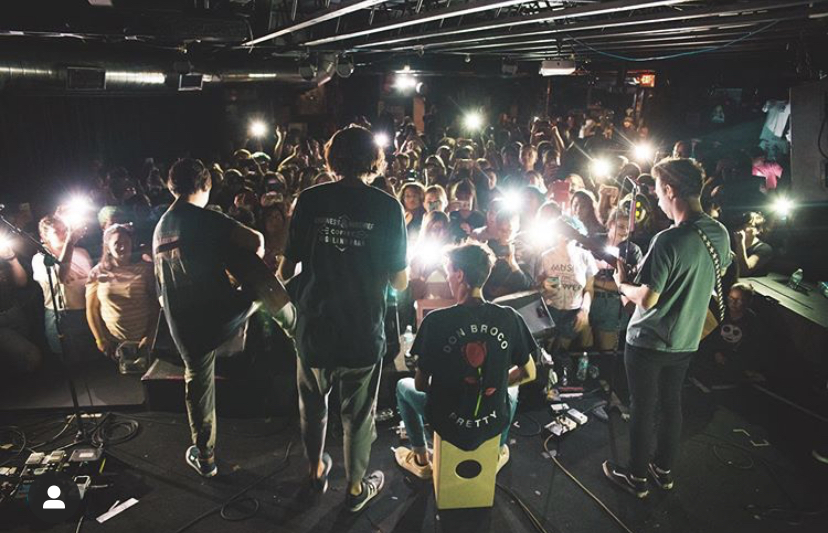 The show started with Doll Skin, locals to Arizona and consisting of Sydney Dolezal (lead vocals), Meghan Herring (Drums), Nicole Rich (Bass), and Alex Snowden(Guitar). The entire set embodied what it means to be a full blown badass in every aspect. Sydney falling into the splits, Alex hanging from the ceiling, Meghan killing it on drums and Alex blowing everyone away on guitar. Their set ranged from Mark My Words to Puncha Nazi and every song left the crowd wanting to hear more but after seven songs it was time for the second band. The second band hails from Australia and being in America only for the second time, Between You & Me had everyone in the palm of their hands. The band consists of Jake Wilson (lead vocals), Bassy *legal name being James Karaigozis* (Bass), Jai Gibson (Guitar), Chris Bowerman (Guitar), and Jamey Bowerman (Drums). Beginning their set with Jake hanging from the ceiling post and going into their song called Overthinking. They played their newest single Famous but sadly didn’t reenact any of the dance moves from the music video. Another added portion to their set comes into perspective when you realize Jake doesn’t stay on stage for far too long, especially once their song Dakota is playing. Their set ended with him stage diving and everyone inevitably wanting to hear more. 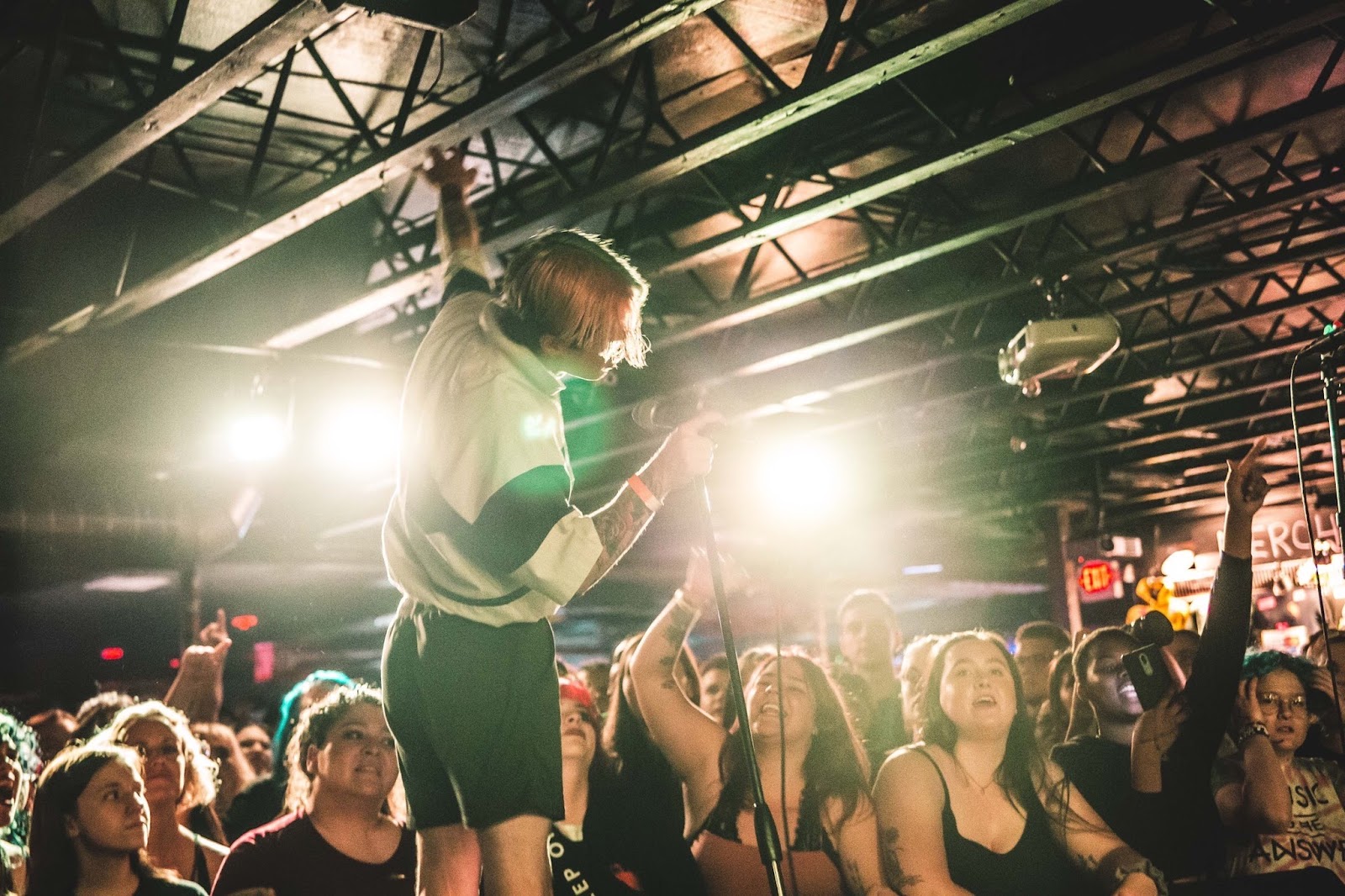 The next one up was Seaway, a band from Canada consisting of Ryan Locke (lead vocals), Patrick Carleton (Guitar), Andrew Eichinger (Guitar), Adam Shoji (Bass), and Ken Taylor (Drums). A band that knew how to get the crowd hyped up and ready for whatever was next. Their set consisted of songs like London, Something Wonderful, Lula on the Beach and many more. Now Doll Skin, Between You & Me, and Seaway were able to get the entire room ready for the finale of the show which was another Australian band and the main headliner, With Confidence, who consists of Jayden Seeley (lead vocals, Bass), Ini del Carmen (Guitar), Josh Brozzei (Drums), and tour fill in Scotty Mac (Guitar). With all the preparation that the openers did, it was brought down to an acoustic setting. Five minutes before With Confidence was supposed to go on stage, the electricity went out not only in the venue but for everyone around the block. The only way for With Confidence to play any sort of show was for everyone in the room to be completely quiet and with that they played three songs. The three being Moving Boxes, Here For Nothing, and Voldemort. It was as intimate as a pop-punk show can get, the only light in the room came from people's phones and the crowd helped Jayden with the lyrics. As unpredictable as the power was, the show was one that became unforgettable. The tour began at a point that nobody had prepared for but the band and the crowd were able to collectively pull it off. The show was incredible and the atmosphere felt like old friends reuniting, singing songs together and just having a good ole time. The lineup was incredible and the show was ten times more than I could have expected and the second show of the North American leg was lights out.

EP Review: Frank Iero and the Future Violents; Heaven is a Place, This is a Place